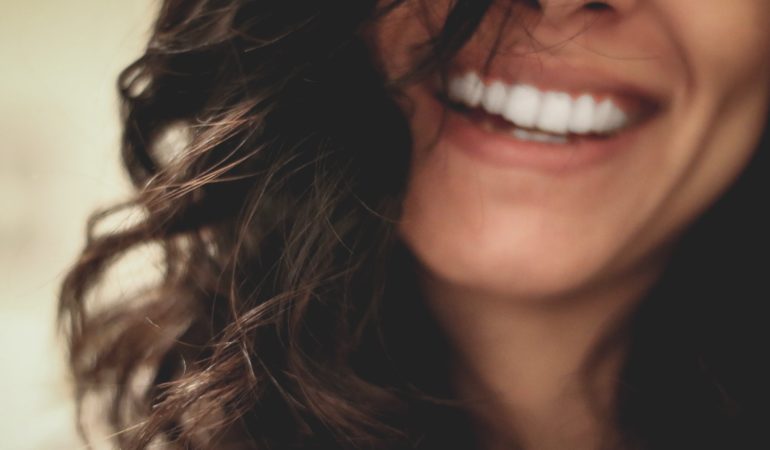 Check out these best Korean anti ageing skin care products to maintain youthful skin and reduce the appearance of wrinkles and fine lines.

Pearly, dewy skin is every woman’s (and let’s be honest, every man’s dream as well). To have that baby soft and plump skin even as we age does require a lot of work. But it can be made easier with the right skincare products.

K-beauty products are highly sought after all over the world because of its high quality. And all your skin concerns regarding the appearance of signs of aging can be solved with these best Korean anti ageing skin care products!

These Korean anti ageing skincare products are now available at our fingertips in stores as well as all over the internet. But which ones are good?

The first thing that your skin needs as it slowly ages is intense moisturizing. This will keep your skin plump, which is the primary sign of youth.

Missha time revolution is a Korean skincare line that has some very unique and effective products right from compacts to BB creams to intense night creams and sunscreen lotions.

Our pick for this list is The First Treatment Essence Intensive. One of the best Korean anti-ageing beauty products, using this for just a few days showed fantastic results which really impressed us.

Missha has nailed it with this essence which pumps in a lot of moisture and oxygen, resulting in improving the hydration levels of the skin to about 80% and the transparency to about 117%.

This is very easy to use soon after a wash and a toner. It absorbs very quickly and spreads evenly across the face. You could use your favorite Korean moisturizer over this if you wish.

Related: Add one of these best Korean exfoliators to your skincare routine to gently scrub away the dead skin cells, dirt and grime. Check it out here!

No amount of expensive products will work effectively if the base is not cleaned properly. This is something that the Koreans discovered early and they follow it like God’s word.

The Klavuu Pure Pearlsation Revitalizing Facial Cleansing Foam is our pick for the best Korean anti-aging cleanser you can find. This not only deeply cleanses your skin, ensuring that your pores are freed from pollution and any makeup grime, but additionally moisturizes the skin. It also contains hyaluronic acid that moisturizes and hydrates your skin.

It also gets rid of dead skin cells to improve your skin tone. This cleanser feels creamy and leaves the skin soft after a wash. This is enriched with Korean pearl extract which gives the skin that much sought after pearly glow.

Related: Check out these Korean cleansing foams to keep everyday dirt and grime at bay!

We recommend the Shanpree eye masks as they are very effective in reducing puffiness and plumping up the skin. They also seem to help reduce the dark circles quite well.

There are several types of eye masks but the Marine Energy is our favourite. Just place the mask under your eyes and rest for about ten mins and go about your work.

Remove it and gently massage in the leftover gel and let it dry. You’ll notice that your skin feels cooler and refreshed after using this.

A very effective way of regularly nourishing the skin is by the application of face masks and packs. Sheet face masks are our favorite since they feel like a real treat for our skin! Try the Shangpree sheet face mask from the “Marine Jewel” range.

There are three different types: a hydrating face mask, an illuminating face mask, and a nourishing face mask. All three have active premium ingredients that do the job, like salmon DNA, oysters, pearl extracts, spirulina, brown algae, and plankton.

Using these once a week for about 10 to 15 minutes gives you the effect that days of other products won’t. The liquid gets absorbed quickly and your skin feels plump and hydrated for at least up to a week. The skin also has this softness and visible smoothness on using these masks.

No Korean beauty products list will be complete without Innisfree products. Popular across the world for their supreme skincare products this brand is trustworthy and reliable.

Try the Orchid Intense cream for ample moisturization that goes deep into the skin and keeps it hydrated the whole day. This cream has the extracts from the orchids of Jeju island. The Jeju green soybeans are a source for hyaluronic acid which makes it a natural hydrator for your skin.

These are rare flowers that are hugely beneficial in promoting good skincare. This cream forms a layer on the skin, protecting it from external damage due to pollution. You can use this instead of your moisturizer, after your cleanser, toner, essence/serum routine. Packed with high-quality skincare ingredients, this Innisfree cream can do wonders to your skin.

This cream, however, does not have an SPF included, so we suggest you use a good quality sunscreen over this if you are going to be outdoors or traveling to avoid damage due to sun exposure.

The Sulwhasoo first care activating serum is packed with Korean medical herbs and is one of the best Korean anti-aging serums. It locks in moisture and ensures your skin is hydrated through the day.

The serum gets absorbed quickly and deep into the skin leaving your smooth, soft, and supple. Add this rejuvenating serum to your skincare routine to prepare your skin for the rest of your skincare products.

This is one of the best Korean anti ageing skin care products that claims to improve the elasticity of the skin and locks-in moisture. This is also a highly recommended hand moisturizing cream for those with dry skin types as it helps hydrate your skin and prevent chronic water and moisture loss.

The Dr. Jart+ ceramidin hand cream also helps strengthen your skin and its natural skin barrier. This hand cream is formulated with skincare ingredients like 5 types of hyaluronic acid and 5-layered Multi-Cera to ensure that your hands are moisturized without any stickiness.

If you have chronic dry mature skin, you’ll notice your skin will feel instantly soft and plump after application. It also has soothing properties which make it great for dry skin as well.

For best results, the pack says to apply this cream once in the morning and once at night.

This Mizon eye cream is one of the best Korean anti ageing skin care products in the market today. Snail mucin has many positive effects on the skin like skin hydration, and it also has anti-microbial properties.

And this formula contains 80% snail mucin so it’s packed with the goodness of snail mucin. This snail cream claims to have a skin-regenerating effect as well. It also contains Niacinamide that’s known to have skin-brightening properties so it cares of your dark circles as well.

The brand claims that this snail eye cream is a certified product for anti-aging effects and treats fine lines due to the ingredients adenosine and peptide. It also improves your skin texture, making it soft and smooth.

This is also dermatologically-tested and is suitable for all skin types. It has soothing properties as well. You can add this Korean anti-ageing eye cream to your skin care routine without any worries!

This product is approved by KFDA (Korean Food and Drug Administration) and is one of the best Korean anti ageing skin care products. It works as a skin whitening cream as well as an anti-wrinkle ampoule.

The product claims to maintain the oil to moisture balance in your skin and ensure your skin feels refreshed on application. This Korean anti-aging serum also stimulates renewal of the skin cells.

The serum contains caviar extracts known to improve skin elasticity and nourish the skin. The formula contains rich nutrients that help make the skin glossy and healthy. Add this ampoule to your skincare routine to reduce wrinkles and fine lines!

Related: Troubled with acne? Check out these best Korean skincare products for acne!

This is another one of the best Korean anti ageing skincare products that contain high amounts of snail mucin. It is considered to be better than other snail creams as this one contains 97.5% snail mucin.

The product promises that the formula has skin brightening and anti-aging properties that will improve your skin texture, making it look brighter and youthful.

The formula also has other ingredients like shea butter, organic aloe, jojoba oil, Vitamin E – all of which are known to have positive effects on your skin.

This Korean anti-aging skin care product is also good for those with acne-prone skin as it has a non-comedogenic formula and anti-microbial properties.

At what age should we start using anti ageing skincare products?

Skincare is certainly not easy. It requires a lot of patience, consistent effort and a lot of dedication. You don’t have to necessarily follow a long and tedious routine every morning and evening.

Pick one time of the day (or night) and ensure that you follow a good routine, nourish your skin, give it the right food and keep it young, healthy and happy.

Do try out the products on our list and start prepping for a glowing, smooth skin right away!

#1 — What is the best Korean face product?

The Shangpree Spa Care System Marine Jewel sheet masks are one of the best Korean face products. These masks show effect instantly. It contains ingredients like salmon DNA, oysters, pearl extracts, spirulina, brown algae and plankton. The liquid gets absorbed quickly and your skin feels plump and hydrated for at least up to a week.

#2 — What is the best Korean skin care line?

Missha is one of the best Korean skin care lines. They offer range of products for different skin problems including anti-aging skin care products, sunscreens, BB creams and more. 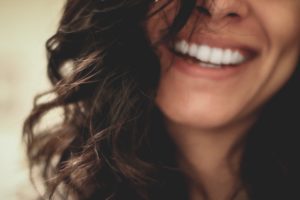 My goal is to showcase the creativity and awesomeness of Korea and Korean products. I'm the head writer at bestkoreanproducts.com!