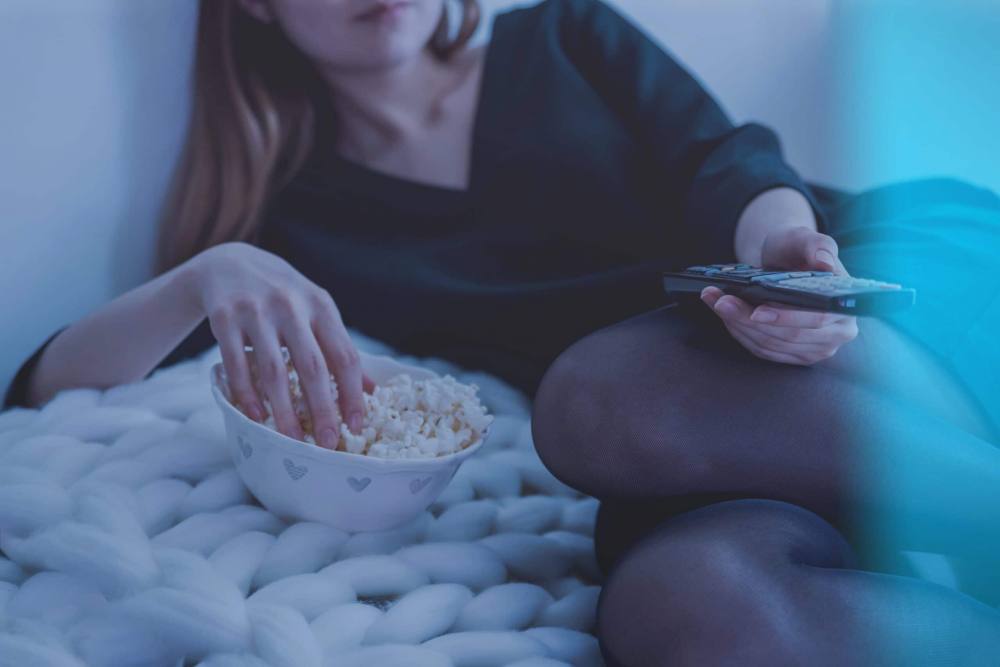 Looking for some action-packed movies? Check out this list of best Korean war movies and pick one for your next movie night!

English war movies are very popular and if you have exhausted all the movies that’s been made, head to the Korean entertainment industry for some really well made Korean war movies.

Korean cinema mostly focuses on the Korean war (past as well as the on-going one between South Korea and North Korea), the Vietnam war and the part that the Koreans played in WWII. So, for all you war movie buffs out there, I have listed some of the Best Korean War Movies below with the reviews. Enjoy!

Which are the best Korean war movies?

Here’s a list of some of the best Korean war movie any movie buff will enjoy:

While many war movies focus on the role played by the army, very few bring to the forefront the bravery of the navy. Northern Limit Line is a depiction of the war fought between North and South Korea in the year 2002, during the time of the World Cup hosted by Japan and Korea.

Portraying the story of the battle held in the Yellow Sea, The Second Battle of Yeonpyeong, the movie takes us deep into the war where a lot of lives were lost on both sides. The story especially focuses on the lives of many young soldiers who fought and died for their country.

This true story has been captured beautifully by the director and the cinematographer, bringing us as close to reality as it can be possible.

My Way or “Mai Wei” is a Korean war movie based on the World War II period where Korea and Japan went into war with the Soviets.

The story is loosely based on the true incidents that  occured when Yang Kyoungjong, a young Korean soldier was enlisted first into the Japanese military, then the soviet military and finally forcefully into the German military during World War II. He was caught by the American paratroopers eventually.

The movie follows his life as he was enlisted into each of these military regiments and showcases the various forms of combat across these regiments. There’s plenty of killing, blood shed and gore in this movie, and therefore suitable only for adults or a mature audience.

Operation Chromite is a popular Korean war movie that I’m sure many war movie enthusiasts would have heard of, and even watched. If you haven’t already, make sure you line this up for your next movie session cos this is one you should not be missing.

Operation Chromite is based on the Battle of Incheon, and the movie is called “Incheon Sangryuk Jakjeon” in Korean. The story follows a group of South Koreans impersonating North Korean troops to infiltrate the camp and gain intelligence on plans and maps.

The movie is quite predictable as they run into problems and the combats that follow. Liam Neeson is a pleasing surprise as he plays the role of General Doughlas Macarthur.

While a lot of Korean War films are loosely based or inspired by true incidents and stories, Steel Rain is a work of fiction. The movie is very entertaining, fast paced and engaging, managing to keep the viewer hooked at all times.

Woosuk Yang, the director has outdone himself with this brilliant masterpiece. The story follows a North Korean spy who teams up with a South Korean Bureaucrat to stop the US troops from waging a nuclear war on Korea.

A lot of English and Hollywood movies are about the USA fighting off other countries, so this is quite refreshing to watch. For all those who watch war movies for the tanks, bombers, helicopters and other hardware, this movie has those and plenty more. It doesn’t have too many battle scenes though, but I’m sure you will be satisfied with whatever it’s got.

A Little Pond is not a typical war movie with battles and combats, rather, it’s more of a memoir of the people who died during the “No Gun Ri Massacre”. The massacre was an important part of the Korean war as it affected many lives and ended up being a turning point.

The No Gun Ri Massacre was an incident that was kept under wraps for many years. It involved the Americans shooting hundreds of innocent South Koreans who they believed were protecting North Koreans infiltrators. When this incident finally came to light, the whole of South Korea developed a hatred towards the Americans.

The movie is based on the stories of few of the people who were killed during the time and is beautifully shot. The cinematography and editing is tight, and the film is shorter than many traditional Korean war movies.

White badge is based on the autobiography of a South Korean veteran named Ahn Jung-hyo, who fought in the Vietnam war. The Vietnam war is as important to the Koreans as the Korean war. This is because South Korea deployed many of its soldiers to fight for America against the Vietnamese.

This has also left a bitter taste in the mouth for many Koreans as the then South Korean military dictator, Park Chung-Hee used the favour to extract support from the USA against North Korea.

The movie portrays the bitterness of the Vietnamese war, the bloodshed of the Korean soldiers, the fiery battlefields, the traumas undergone by the soldiers and how it affected them even after they were back home. The movie was shot in 1992, a few years after the end of the Vietnam war.

In Love and The War

Sometimes it’s nice to give the stress and seriousness a break and watch a war movie with a little bit of romance in it. “In Love and The War” (roughly translated from the Korean title) is a light hearted war movie that has a bit of comedy and romance mixed with the seriousness of war.

This fictitious story starts with a group of North Korean troops who enter a South Korean village amidst the Korean war. While we watch the interactions between the villagers and the troops, we discover that the commander of the North Korean troops is looking for a girl from the village he met and knew before the war.

The movie follows his hunt while there is a war waging in the background.

A lot of war movies focus on the battles, plans, the soldiers and of course all the hardware. While it is certainly important to learn about the stories and hardships undergone by the people actually fighting the battle, not many movies talk about the civilians and their lives.

Welcome To Dongmakgol is quite refreshing that way as it follows the lives of the people in a sweet little village in the mountainous regions of Korea. What is surprising is that the people of the village are so oblivious to what is going on in the rest of the country that they are surprised to see armed South and North Korean troops land in their village.

The rest of the movie is about how people and humanity can overcome even the worst wars when the military troops decide they want to protect the village from destruction by the war.

“The Front Line” opens your eyes to the realities of the soldiers fighting it. What are they fighting for? Why are they fighting? Is the other army really their enemy? Would they stop and walk away if they had a choice? These are the reflections of the soldiers who really don’t want to be involved in the war but do so because that’s the way things are and they don’t really have a choice.

The Front Line is based at a time when the Korean war was drawing to a close in the early 1950’s and each country was trying to gain control of the hills along the 38th parallel.

Taegukgi is one of the most popular Korean war films ever made and considered a “must watch”. The movie has some extremely talented actors playing two brothers who must fight on opposite sides.

The film is well made and spans a range of battles and wars, right from the 1950’s right until the early 2000’s. The movie depicts the lives of the people affected because of the war, how many families were split and the unhappiness and trauma they endured.

My goal is to showcase the creativity and awesomeness of Korea and Korean products. I'm the head writer at bestkoreanproducts.com!